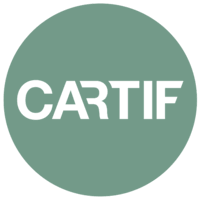 In the last few months Cartif has been working on the development of the two demos:

On March, Dolores Hidalgo, as CARTIF representative of the NUTRI2CYCLE project, participated in the International Congress of Chemical and Process Engineering (Chisa 2021), which is usually held in Prague (Czech Republic) and that this year, due to COVID-19 restrictions, has been held on-line. During the event, Dolores Hidalgo presented a poster entitled “Effect of effective microorganisms (EM) on poultry, cattle and pig manure” which explains one of the demos developed by Cartif in the framework of the NUTRI2CYCLE project.