The nitrogen issue in the Netherlands 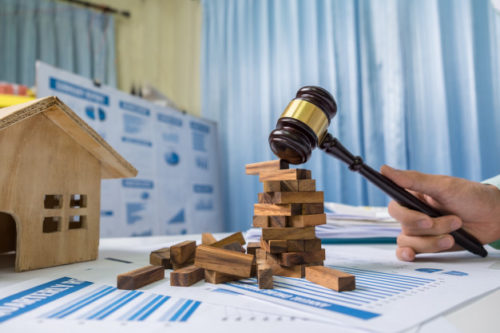 In May 2019 the Dutch Council of State ruled that the Dutch nitrogen policy, “Programma Aanpak Stikstof” (PAS), conflicted with the European Habitat Directive and could no longer be used to grant permits. This resulted in projects being put on hold, especially in the building sector. As a consequence the Dutch government had to come up with new legislation, which resulted in direct emission reductions of nitrogen oxides and ammonia. One of the measures was to reduce the speed limit at highways, but also agriculture had to reduce emissions as the sector is the main contributor to ammonia emissions. These first proposals lead to many protests by farmers, who are not in favour of new rules.

Advise on how the Netherlands should change its nitrogen policies in the longer term has recently been published in a report by the Dutch Advisory Commission on Nitrogen Issues. The report contains strong conclusions. They advise to reduce the nitrogen emissions by 50% in ten years to improve the status of Dutch nature areas, whereas the government so far only proposed a reduction of 25%.

Highest emissions come from agriculture, and therefore also the reduction needs to come dominantly from agriculture. To reduce the ammonia emissions the commission advises: (i) to better balance mineral input and output, (ii) to modernize the manure policies, for example, by making products from processed agro-residues applicable as ‘mineral fertilizer’, (iii) to make use of the ‘best ecological means’ in policies on land use change, (iv) to minimize local pressure on nature areas in their agricultural policies, and (v) to set-up interconnected data streams that measures emissions at individual farms.

The first two conclusions are exactly where we at Nutri2Cycle work on in collaboration with involved stakeholders. These conclusions can have drastic consequences for Dutch agriculture, but will be a good step forward towards agricultural circularity.